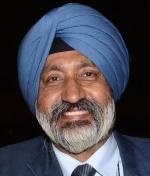 Professor Saranjit Singh is Ex-Dean and Head of the Department of Pharmaceutical Analysis at National Institute of Pharmaceutical education and Research, S.A.S. Nagar since 1999. Dr Singh is alumnus and recipient of University Gold Medal from Panjab University, Chandigarh. He is a renowned academic, having almost 39 years of teaching and research experience. He is known for excellence in research, and is well recognized International expert in the areas of drug stability testing, degradation chemistry, and impurity profiling. He has published ~250 research papers, general articles and book chapters, and has one patent and one edited book on stability testing to his credit. He and his students have made >150 research presentations at various National and International conferences. He has guided a large number of Master’s and Ph.D. students. He is a member of Board of studies and academic bodies of large number of Universities in India. His pioneering and successful research on stress testing and stability-indicating assay method development of drugs is being followed as a research area in many pharmacy institutions in the country and even abroad. His research work on stability and bioavailability issues on anti-TB fixed dose combinations has attracted world-wide attention and has resulted in changes in monographs on anti-TB drug combinations in International and European Pharmacopoeias. He is a member of Expert Advisory Panel on the International Pharmacopoeia and Pharmaceutical Preparations and also has been a temporary advisor to the World Health Organization and attended meetings of Expert Committee on Specifications for Pharmaceutical Preparations at World Health Organization headquarters at Geneva for four years from 2007-2010. He attended Informal consultation meeting on Stability Testing Requirements for Pharmaceuticals in a Global Environment, organized by World Health Organization at Cairo, Egypt in August 2008. He also attended the Informal Consultation Meeting on Development of Pediatrics and Generics Guideline organized by World Health Organization at its headquarters at Geneva in May 2011. Also he was an invitee member to IARC Monographs Development Program, Volume 108: Some Drugs and Herbal Medicines, organized by International Agency for Research on Cancer, Lyon, France in June 2013. He was a member of the Scientific Committee of the Indian Pharmacopoeia Commission from 2005 to 2011. He is Contributory Editor of Trends in Analytical Chemistry (IF 9.80), and is an editorial board member of Journal of Pharmaceutical and Biomedical Analysis (IF 3.2) and several other International and National journals. He is reviewer to almost all leading journals in the area of pharmaceutical analysis. He is a prolific speaker and is famous for his oratory. He has delivered 515 invited lectures, both in India and abroad. He has spoken at the forum of AAPS, USP, DIA, IPA, IDMA, etc. He is widely travelled and has visited US, UK, Germany, France, Switzerland, Turkey, Indonesia, Vietnam, Thailand, Singapore, Malaysia, Philippines and Bangladesh on lecture assignments or to attend International meetings. He is also a renowned trainer, and coordinated training component under the World Bank sponsored Capacity Building Project of Ministry of Health and Family Welfare, Government of India, under which almost 2500 professionals from Industry, Government and private drug testing labs and regulatory staff were trained at NIPER, SAS Nagar in 4½ years. He commands immense respect from Indian pharmaceutical Industry too, as he was the first to sensitize the industry on impending developments at the forum on International Conference on Harmonization (ICH). In due course, he developed facilities in his laboratories to help the industry in meeting the stringent ICH requirements. Till date, his team has executed almost 100 sponsored projects with an earning of > Rs. 1 crore to the institute. He is a recipient of Professor M.L. Khorana Memorial Lecture Award from Indian Pharmaceutical Association; and Outstanding Analyst and Eminent Analyst awards from Indian Drug Manufacturers Association. 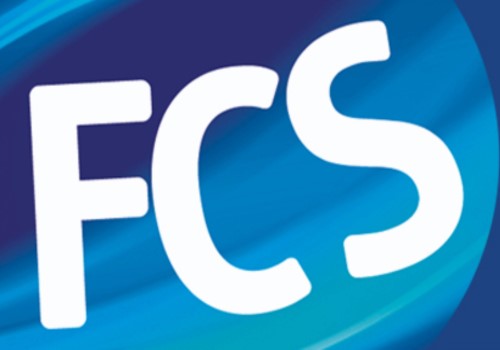